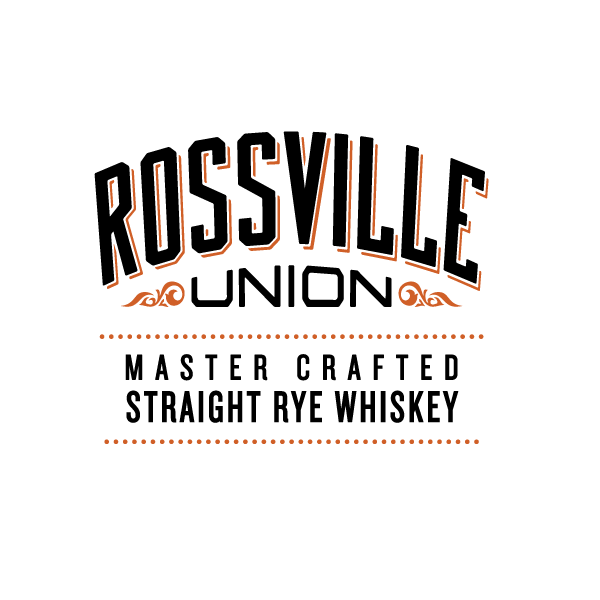 BORN IN THE WHISKEY CITY

When George Ross opened Rossville Distillery in 1847, the small town of Lawrenceburg was on its way to becoming the rye whiskey capital of the world. Kentucky may be known for its bourbon, but Lawrenceburg has always done rye better. For over 200 years, the city has cultivated some of the finest master distillers in America.

Aside from its prime trade location along the Ohio River, the Rossville Distillery also benefitted from sitting directly on top of an aquifer. Water used to craft the whiskey was naturally limestone filtered, lowering sulfur and iron content that negatively affect a whiskey’s taste. The result was a bold, spicy flavor no other region could replicate.

The first mash bills from Lawrenceburg were produced from a grist mill powered by a single blind horse. This crude method of grinding grain meant the distillery was limited to two barrels of whiskey per week.

THE GOLDEN AGE OF RYE

By 1902, Rossville Distillery was large enough to store 60,000 barrels of whiskey at a time. Americans loved their rye whiskey, and Rossville was one of the country’s largest producers. Rye anchored many popular cocktails in the 19th century, including the Old Fashioned. Just before Prohibition, 96 percent of the liquor consumed in America was rye whiskey.

THE END OF AN ERA

During Prohibition, the Rossville Distillery was one of the few distilleries able to diversify its production as America’s interest in whiskey waned. If not for this industrial pivot, it’s unlikely Rossville Distillery would still be around today, and the rebirth of American rye would not have been possible.

A TASTE 170 YEARS IN THE MAKING 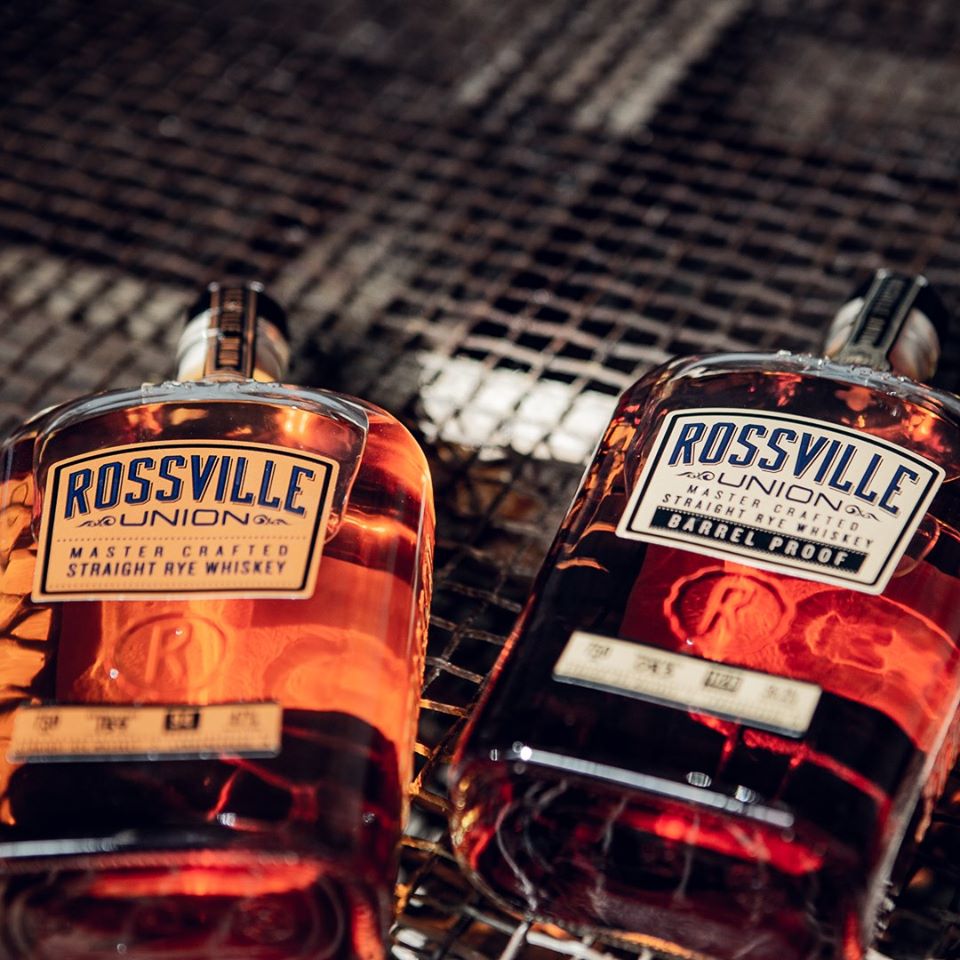